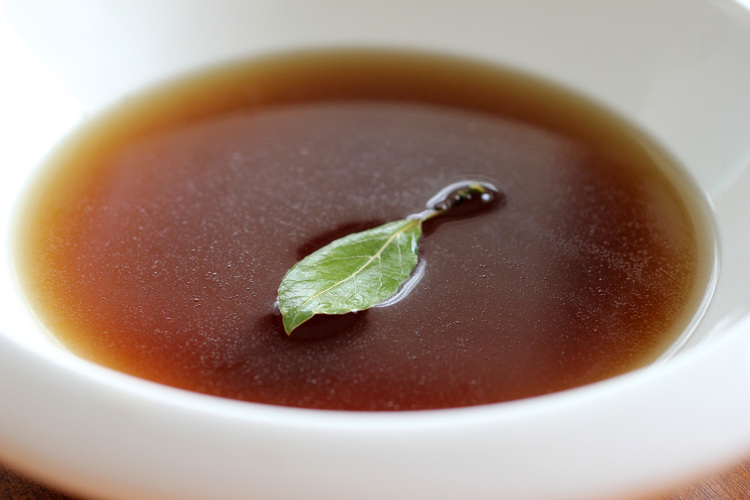 As promised for our Vegan Patients I wanted to get you my recipe for vegan bone broth in time for Fall. Bone broth is seeking popularity due to it’s nourishing and healing properties and it’s high mineral content for the body. I get asked every day by patients if they should start to incorporate bone broth into their diet. And I let them know that a high mineral broth should be a staple…. in traditional bone broth the minerals are released from preferably grass fed animal bones but many of our patients that are vegan or following a whole food plant based diet do not wan to use animal bones. There are vegetables capable of releasing many of the minerals like glycine, potassium, calcium, magnesium and complex amino acids that are found in traditional bone broth. Below is a vegan bone broth recipe which encompasses many roots and herbs known to boost the immune system.

4 celery stalks, chopped
6 carrots, chopped (orange or purple will give a different flavor for soup)
2 large leeks, chopped
2 garlic cloves, smashed
2 tablespoons olive oil
2 golden beets, chopped
1 tablespoon dried wakame, reconstituted in a little water
3 bay leaves
1 inch piece of tumeric root and 1 inch piece of ginger root sliced thin
springs of thyme
16 cups of water
1 lb of shiitake mushrooms for an earthy broth
1 – 2 leaves kale, shredded
Handful spinach, thinly sliced
Handful of cilantro, chopped
1 scallion, thinly sliced
Miso paste, to taste
pink salt to taste
Start by sautéing carrots, celery, leeks, garlic, turmeric, and ginger in olive oil over medium heat for about five minutes. Add the bay leaf, beets, water, and a generous pinch of pink salt. Turn the heat up to medium and add the wakame to the pot. Bring to a near boil, then reduce the heat to low and let the broth simmer for an hour or two (increased time will deepen the flavor). Strain into another pot and let cool before covering. The broth can be kept in the fridge for 5 days or frozen. For a denser vegetable broth add a few pieces of thinly sliced ginger and the mushrooms. Simmer for about 10 minutes. Add the kale, spinach, cilantro, and scallions. Cook until just wilted but still bright green. Add a tablespoon of miso to taste.

We Look Forward to Meeting You